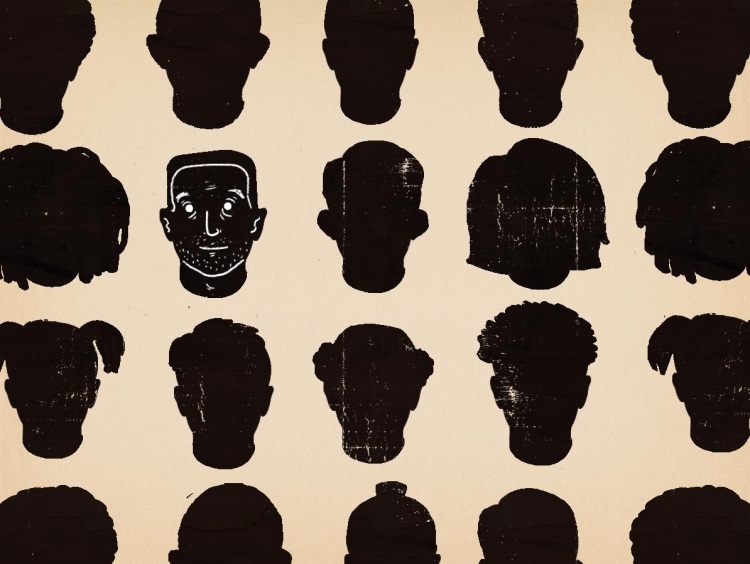 With the passing of David Abbott, arguably the greatest copywriter ever, there have been many fitting and glowing tributes. While I was reading them I kept asking myself the same question. If we, as an industry, revere what David Abbott believed in, why do we keep promoting and creating processes that do the exact opposite of those beliefs.

Let me explain. Here was somebody who proved the idea of talent is not some ridiculous myth. Read his Father’s Day Chivas Regal ad. It’s pretty much as good as it gets. Have a look at what he did for The Economist. An entire personality was created with those perfect headlines. When you read his work it may have conveyed sadness or humour but more importantly there was always an underlying feeling of humanity. It wasn’t written by a copywriter, committee, crowd or process. It was written by a human being. You could feel that. His words made you feel something. That is why his work is timeless.

A single talented human being who believed in what he was doing and cared deeply about his craft.

Bill Bernbach said an idea can turn to dust or magic, depending on the talent that rubs against it. An idea needs talent to survive,

There is that word again. Talent. You don’t hear it as much as you used to. In a world where we have become obsessed with how ideas connect, perhaps it’s time we started looking at ideas rather than the connections again. And while we’re at it, encourage the individual talent that is needed to make sure those ideas survive. Ayn Rand said collective thinking is a compromise. We might find connected wisdom is not that far behind. We seemed to have replaced quality with quantity. We think, if we have a lot of ideas one of them has to be good. Or, if we just stick them all together we will have a masterpiece.

Added to this, there seems to be this relentless drive to commoditise creativity. To try and turn ideas into loaves of bread at the lowest price. All this does is keep people in our business who should no longer be there. We are being rewarded for the wrong things. This will not end well. We might create many loaves of bread but not everybody is going to eat.

I saw a commercial the other day for a multi-national company that was made out of consumers vine videos. It was being hyped as the way forward because it is so interactive and cost effective. The truth is, it was shit. There was no idea. It was just a hype tape with a cool soundtrack. I think we are about to see a lot of them. And in time, we will realise the Emperor was wearing no clothes.

Look at the Volvo spot with Jean-Claude van Damme. It is a great piece because it is a beautifully made demonstration ad that happens to be online. It is a strong, simple idea well executed. Something’s never change.

The mistake that is being made is that even if you have thousands of ideas they only work if somebody cares about them. Talent, is not just having the idea. It is caring about the idea. Talent, is not just about putting words on a page. It is about putting yourself on that page too. Talent, is understanding that an idea doesn’t stop. It grows, it changes and it lives. It will get better and it could get worse. And the whole time, you have to stay with it.

Steve Jobs said you can teach people anything except to care. I often think that is what talent is. You care more than anybody else.

David Abbott cared about what he did. He understood his ideas could become dust or magic unless he cared about them. You cannot care about a hundred ideas. More importantly, you cannot believe in a hundred ideas. So, in the end you just have a whole lot of bits and pieces you have to connect. That is not an idea, it is an unrewarding task.

It is feeding the machine using the wrong food.

David Abbott understood caring and believing in one idea was more powerful than having a hundred unloved ones.

If we can learn anything from the great man it is that humanity, judgement, caring and craft cannot be sacrificed on the altar of quantity. Having a lot often can mean having nothing.

If David Abbott taught us anything, it is that a talented individual with a strong belief in a single idea can be far more powerful than any Goliath.

For an industry that always looks to the future, it might be a good idea to learn from those that have created its history.

3 thoughts on “David Abbott versus Goliath”